There have been some significant shifts in American family planning over the last century. Women’s health has become almost firebrand. In consequence of that shift, reproductive rights have undergone some bold changes. These changes, promoted from a range of figures, are creations of political rhetoric, from a country that led the way in oral contraception.

A key player in all this is Planned Parenthood, which has been promoting reproductive rights since 1916. While American society has benefited from Planned Parenthood, the research on insights in lifestyle choices, lagged. The consequences of this – failing to understand women and their sexual health – are illustrated by the fact that the world’s first oral contraceptive, a huge success, was presumed to be a non-starter due to assumptions about women’s feelings towards their menstrual cycles. Like few who have met many woman, 1960s researchers presumed women had a strong fondness towards their menstrual cycles. However, women - who seemed to take people by surprise in their response to the pill - were finding themselves “…making up for all those years since I got the pill”.

The autonomy, initially brought about because of the pill, is not so cut-and-paste as it first appears. Not only was the pill treated as a device for menstrual regulation, as opposed to contraception. But also, the degree to which consent and informed choice existed at the time – a simple issue that eludes some people even now  -  was muddied by the fact that the first large scale trial of the pill was conducted in a housing project in Puerto Rico by doctors avoiding prohibitive American laws, by researchers who failed to inform women of possible side-effects, by medics who dismissed accounts of headaches, blood clots, nausea, and dizziness as being down to the women being ‘unreliable historians.’.

It is often the case, that whenever reproductive rights are changed - a key indicator of women’s status in society - we don’t always find a lack of gimmicky advice, sensationalist media, or opportunist pharmaceuticals. Nor do we need to look far for religious input. The problem – widely believed to still a problem today – is that women’s health is a topic largely influenced by external concerns. A modern example could be found in Trump, a man who once described himself as ‘…very pro-choice’ but worked hard to placate pressure from anti-abortion groups at the expense of Planned Parenthood. This mentality has existed throughout the ages, not only limiting women’s access to birth control, but contributing to a lack awareness on issues such as menopause, healthy pregnancy, and gynae health generally.

If all countries feel this pressure to some degree, America expresses it most noticeably and influentially. A couple of decades ago, during the Bush administration, Americans saw several abstinence campaigns and a strong stance against single mothers and casual sex, and against funding towards certain aspects of Title X. Title X – interestingly, an initiative founded by Nixon - provides federal funding for low-income families seeking to access family planning, and preventative health services.

From an early point in the Bush administration Planned Parenthood suffered funding cuts because of a political movement away from Title X. This movement was marked by the global gag rule. The global gag rule eliminates aid going to NGOs that discuss, or perform, abortions, and is more aligned with a traditional Republican worldview. The crux of the matter boils down to anti-choice vs. pro-choice. Limiting wider debate about women’s health – the focus being bound to abortion – is problematic. The results, which may be skewed by bias, are sometime contrary to the plan. For example, S.T.I.s were reported to be at a higher rate of circulation at this point in time.

Surprisingly, unmet need for contraception appears to go up during the Obama administration (see Part I's graph). The climate of the time, a focus on social issues, were much more liberal than in previous years, and much more progressive than previous administrations, or social movements. The collective opinion was finding itself evolving, but old ideas persisted. A clash between strongly held views continued throughout the Obama years. Social Conservatives appeared to lose their grip on policy agendas – which were moving away from abstinence campaigns, a stance against same-sex marriage, abortion, single mothers – despite being a the dominant over the previous decade.

However, Social Conservatives continued reaction against Title X, results in less funding going towards their fight against abortion. As Title X states, access to birth control and contraception is a central defense against abortion. And these methods are not only cost-effective but widely available, which makes the reaction against it very puzzling. Especially because you need only look at support from the National Association of Evangelicals to see the high approval ratings for access to affordable hormonal contraception.

It seems an idea persists that family planning and access to abortion are the same thing. This is despite Planned Parenthood’s services being vast. When it comes to abortion this represents a small - growing smaller -  part of their services. With the remaining chunk of services going towards cancer prevention, STI screening and vaccines, HIV services, maternity care, menopause advice, support for sexual abuse victims, men’s health services, LGBT services, and patient education. These are the principal benefits of the Title X programme which set the standard for care.

Unfortunately, Title X and Planned Parenthood remain unsuccessful in communicating these benefits to the many Americans that strongly oppose abortion. This issue therefore becomes largely political. What claim should something so opposed to the views of many have on the public purse? Or, to look at it from the other side, how can women's health be free from political rhetoric? It seems that family planning in america is viewed narrowly, limiting the voice of wider issues concerning this matter. This might be one of the many, many concerns leading to the surprising rise in contraception needs going unmet during the Obama administration (and goodness knows what long term effects will come out if the Trump administration). All of the above are concerns that may act as a cautionary tale for us here in the UK. 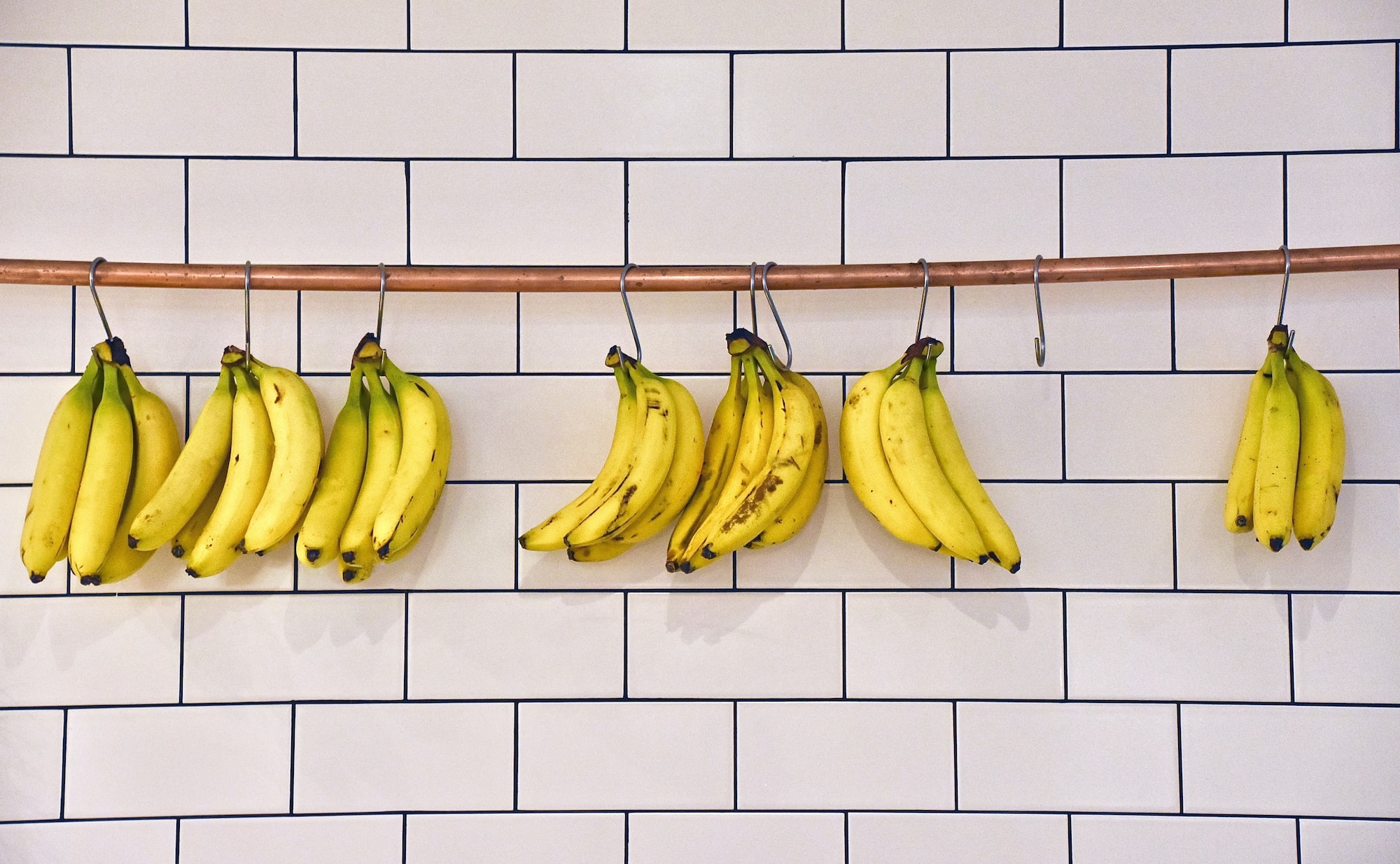 After radiation treatment, sex wasn’t at the front of my mind, but clinicians did warn me about the potential effects of scar tissue and adhesion. You might think that 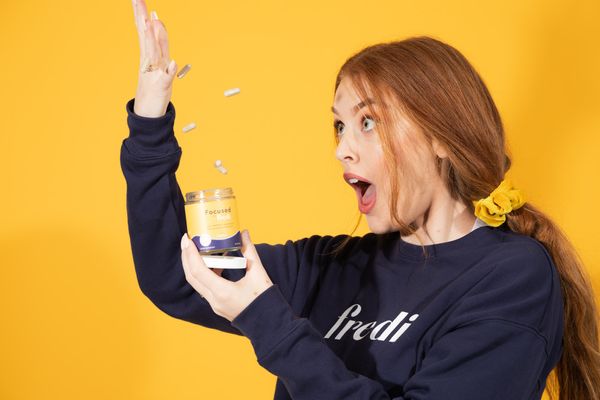 FSRH’s 2010 guidelines “Contraception for Women Aged Over 40 Years”, which was developed by expert opinion and evidence-based practice, explicitly talks about diagnosing menopause, the benefits of HRT vs.